Why a Food-Specific ERP is Optimal for Food Safety 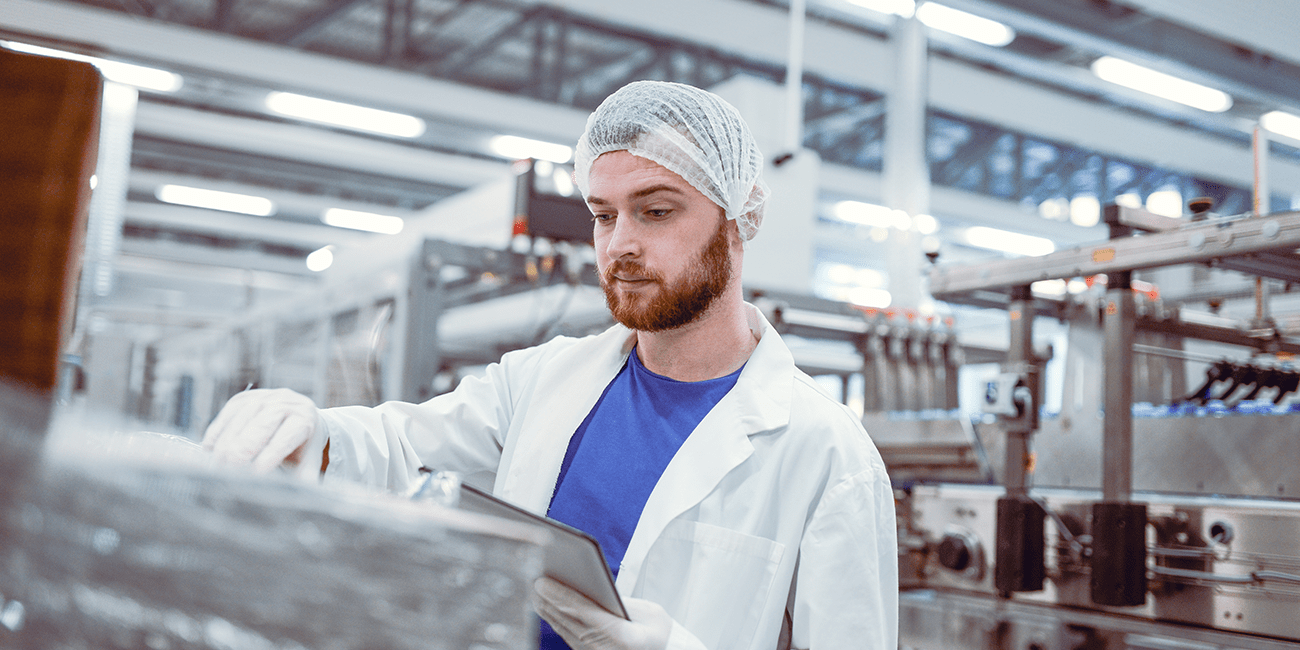 Food manufacturers aren’t strangers to the risks associated with food handling. Mislabeled items, contamination, mishandled products and other incidents that trigger a recall may result in extraneous use of resources, time and money. The complex processes involved with food manufacturing call for a system to help facilitate, manage, and optimize […] 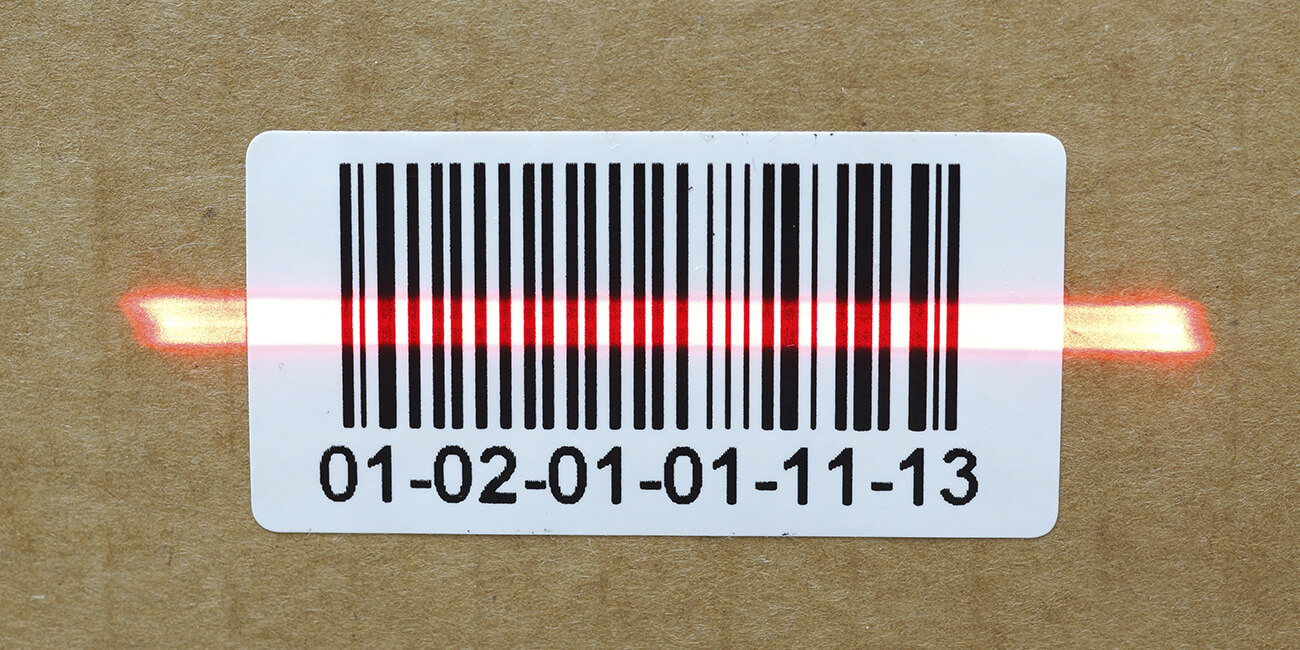 It’s important for food manufacturers to have a clear understanding of what’s coming in and what’s going out of their facility. This is especially true for businesses that deal with perishable goods that need to be acutely aware of what’s happening both on a micro and macro level. Strategic lot tracking […] 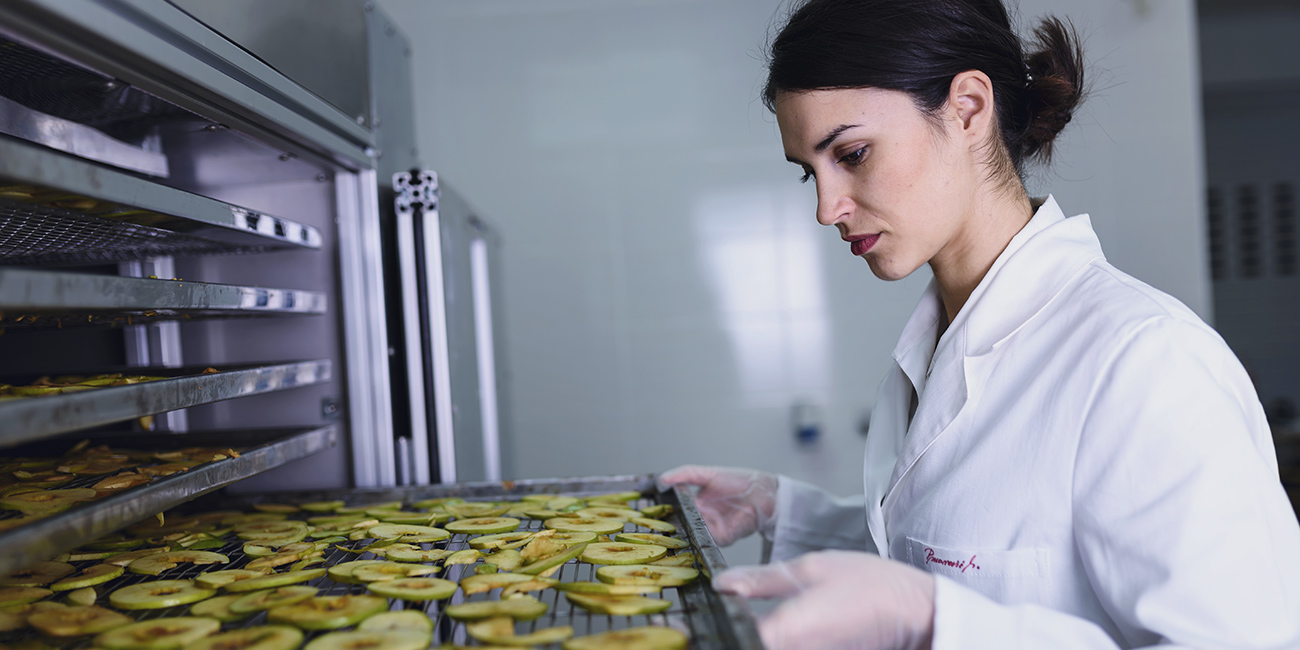 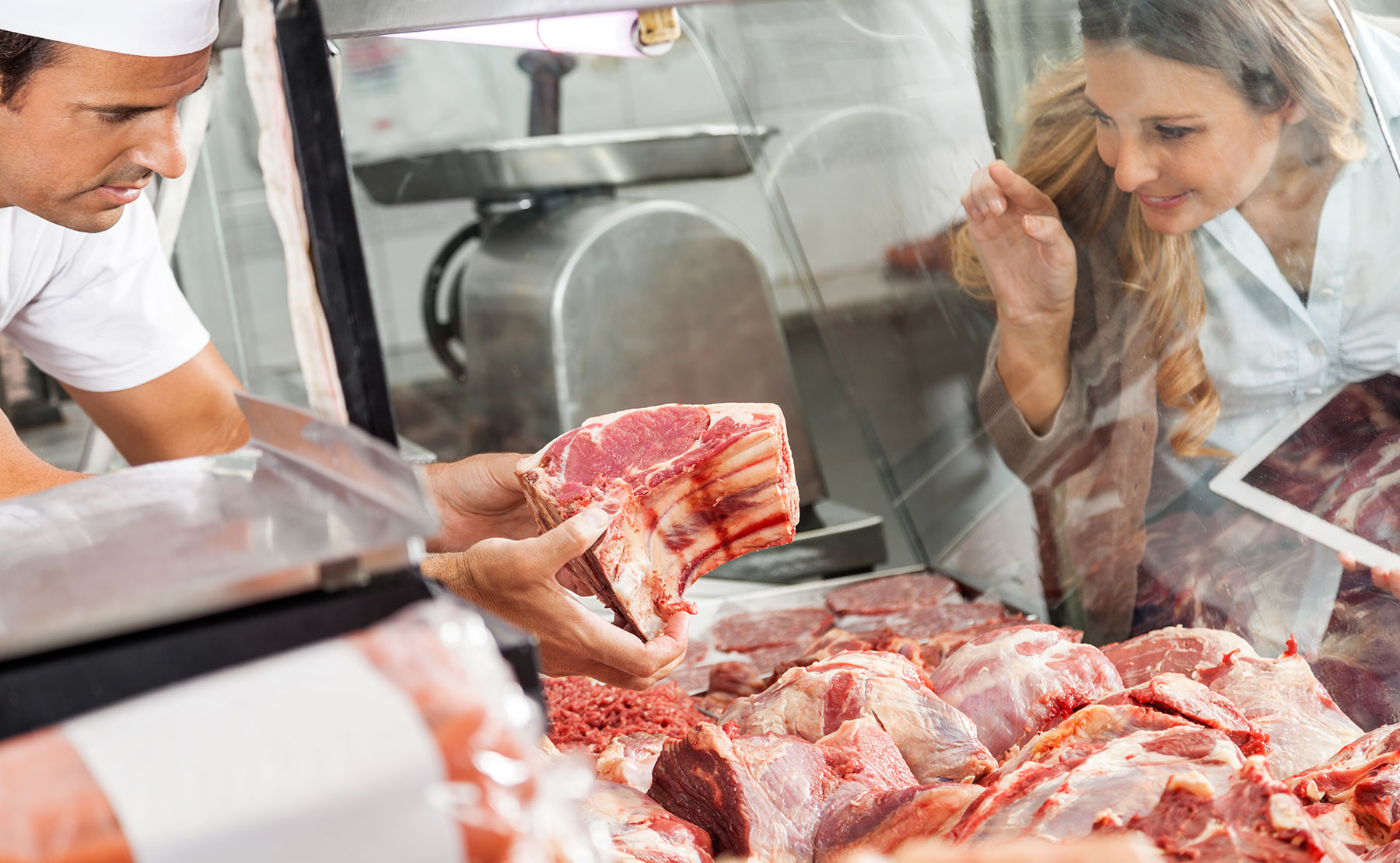 Few things keep food producers up at night like the prospect of a product recall. At best, a product recall is a benign mistake that causes nothing more than aggravation, inconvenience and perhaps an angry customer or two. At worst, the consequences can be tragic, in both human and economic […] 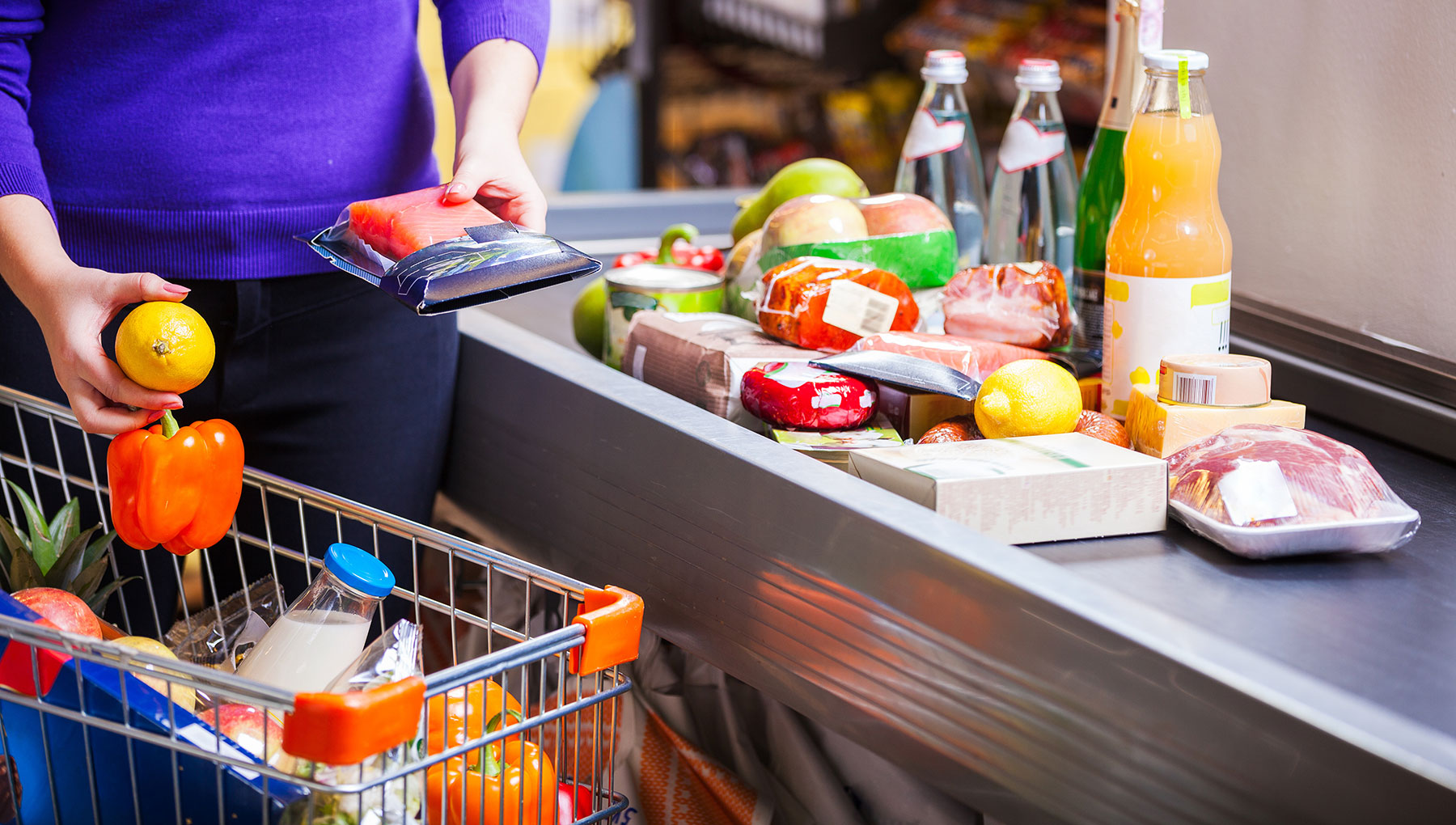 Recalls are among the riskiest and most anxiety provoking challenges a food producer can face. The same situation that would represent a small financial setback for a maker of consumer goods can be a life and death matter when your product is meant to be literally consumed. Most food businesses already […] 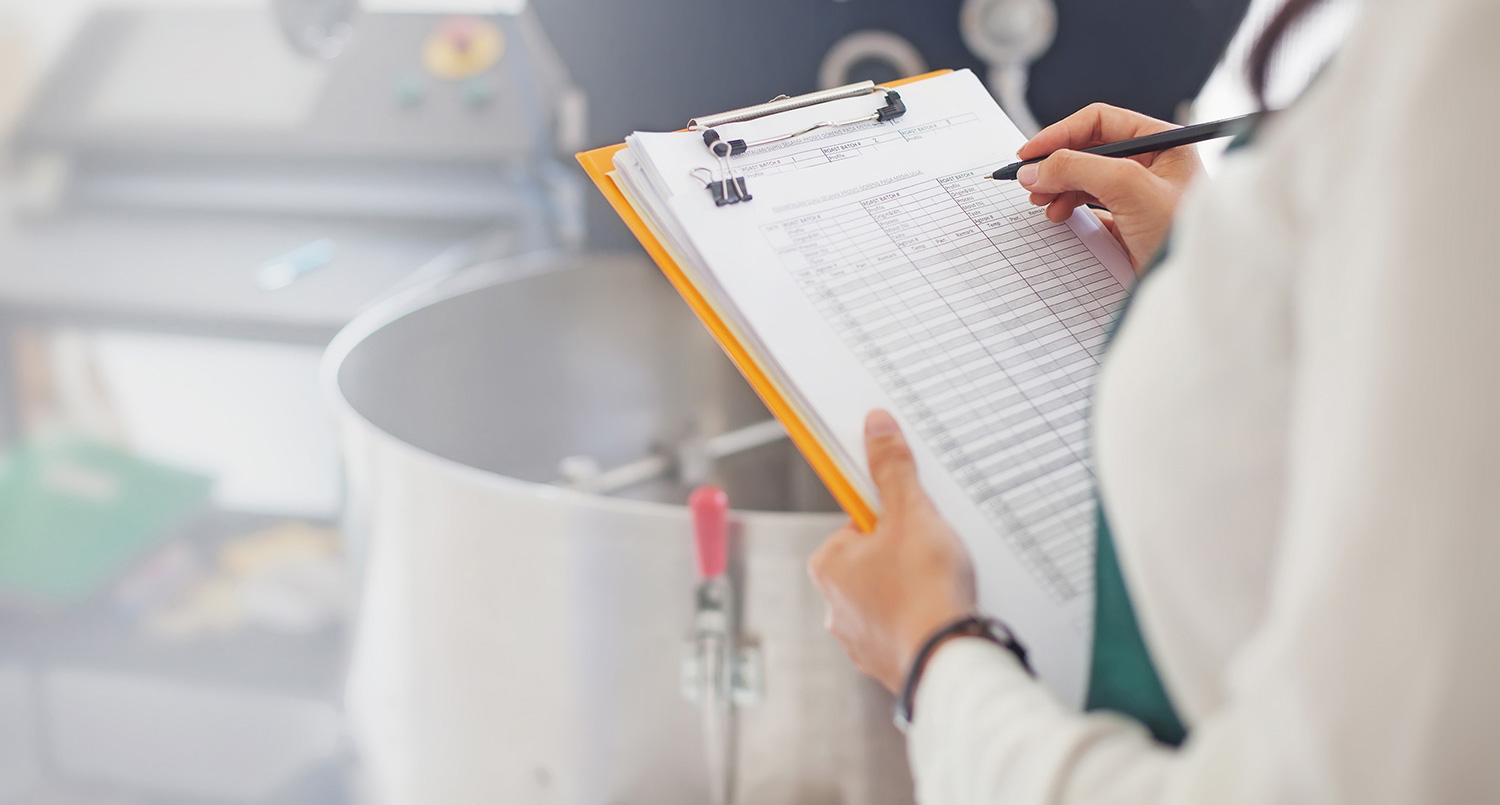 Do food safety audits leave you sleepless? Do you walk into the office every morning stressing out over whether or not you’re prepared? If you know the most common mistakes companies make during food safety audits, and deal with them accordingly, you can reduce the risk which will leave you […]